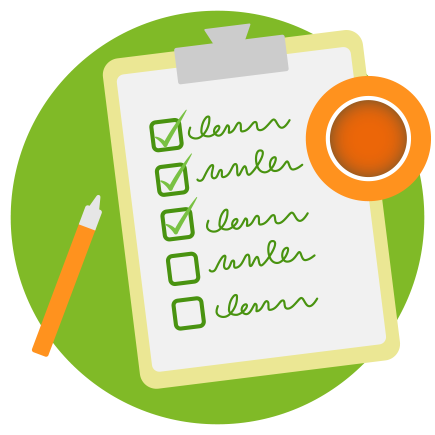 A survey conducted by Recolight has shown that 81 per cent of respondents think that legislation should require Producers to take financial responsibility for the recycling of more of their products. The survey, which included responses from Recolight compliance scheme Members, Recolight Collection Points and LuxLive attendees, asked for opinions on current producer responsibility legislation.

There was a clear response from industry professionals with 71 per cent of respondents agreeing that it was right for the WEEE legislation to require Lighting Producers to take financial responsibility for lamp and luminaire recycling.  Additionally, 81 per cent believed that this should not only apply to the electrical sector, but also to the recycling of other equipment.

Commenting on the survey results, Recolight CEO Nigel Harvey said: “The message is clear. Business users want Producers across industries to take financial responsibility for the recycling of their products.  This finding is particularly significant given the recent Commission proposals to clarify the roles of Producer Responsibility Schemes as a part of the Circular Economy package.  Producer responsibility is an important tool in encouraging a more circular economy in which today’s waste products can supply raw materials for tomorrow’s new products.”

Recolight, amongst other European Producer Compliance Schemes, founded a new European Trade Association, EucoLight this year to give a European voice to lighting WEEE compliance. EucoLight already has members from 15 different Member States right across the EU, and has been successful in contributing to the European debate on Producer Responsibility.